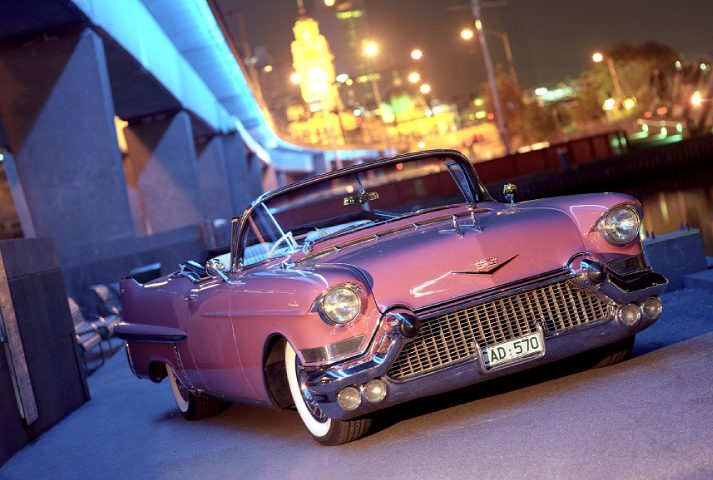 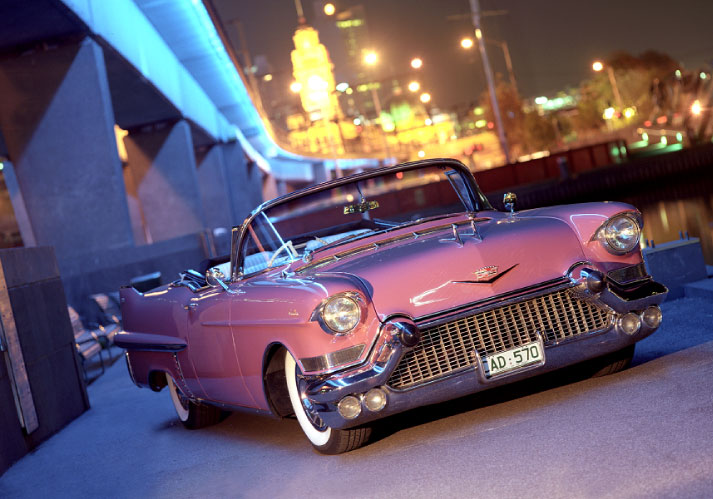 1957 was an incredible year in American automotive history. Many vehicles from this year have been immortalised on the silver screen, and they have become icons of the Golden Age of Hollywood as a result. From the pink Cadillac to the little red Chevy, these classic cars appear time and again in cinema. Below are five great films which feature vintage motors.

George Lucas' 1973 comedy, which stars Richard Dreyfuss, Ron Howard and Harrison Ford, is all about drag racing and cruising. As you might expect, it features some gorgeous motors - including the awesome, stylish and powerful 1958 Chevrolet Impala.

On the run to evade capture for murder, best friends Thelma and Louise hit the road in a gorgeous convertible 1966 Ford Thunderbird. As they try to outrun police, they leave a trail of destruction in their wake. The classic car takes centre stage in the movie's dramatic finale.

Back to the Future

Michael J Fox's time travelling teenager made the DeLorean DMC-12 famous in 1985 when the pair starred in this cult sci-fi flick. Today the DeLorean is a common vehicle for home restoration projects, thanks to its cult status. Unfortunately, however, the time machine is not fitted as standard!

Smokey and the Bandit

This tale of bootlegging, betting and high speed chases features another classic American car: the Pontiac Trans AM. During filming, four of these cars were totalled to pull off the big stunt in the movie's climax! There is also an appearance by the 1974 Cadillac Eldorado.

As well as being a catchy Bruce Springsteen tune, Pink Cadillac is a 1989 Clint Eastwood movie. It stars Eastwood as a bounty hunter who falls in love with his target, whilst she is running from her ex and a group of white supremacists. The gang have kidnapped her child to make her pay back a stolen sum of counterfeit cash. The classic car is the star of the film. 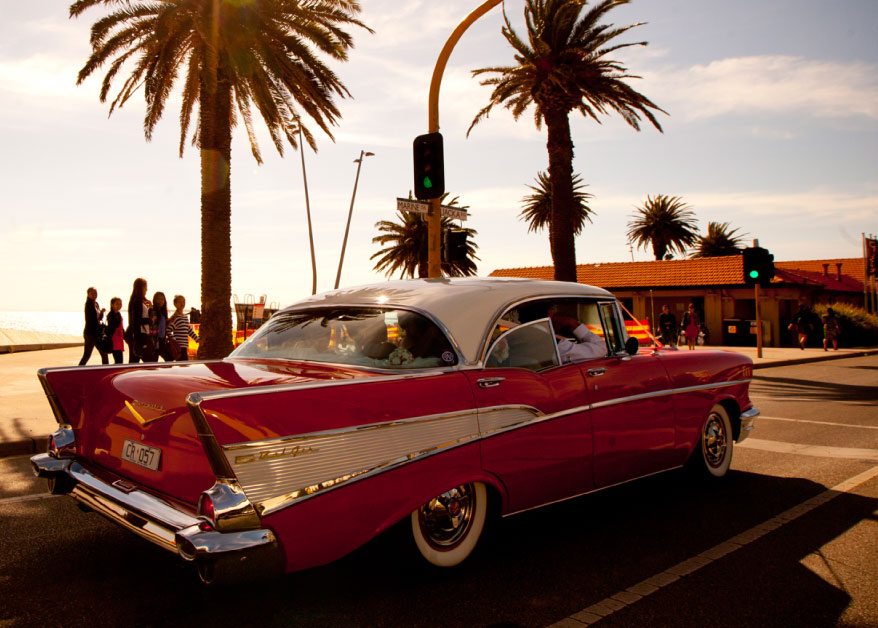 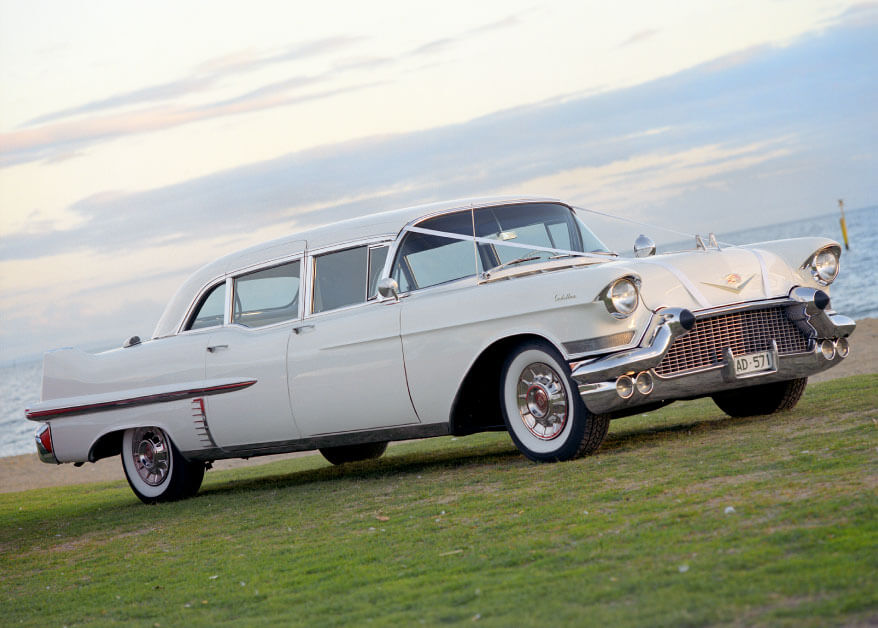 Is hiring a limo for a day worth it? 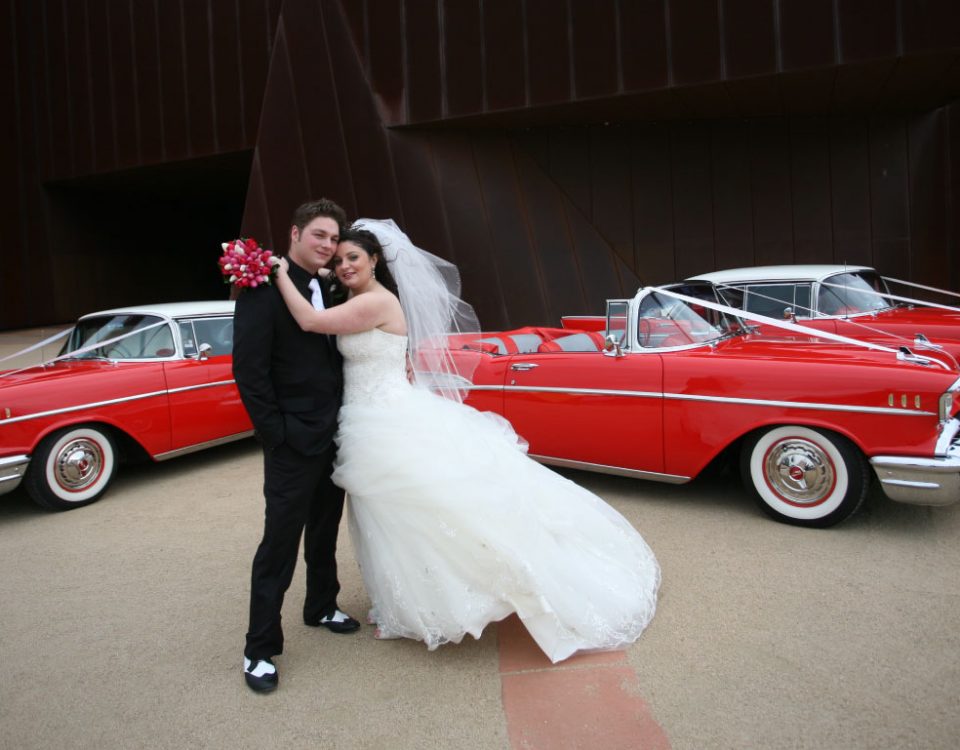 The complete guide to Chevy hire in Melbourne